Remote work is accelerating the shift away from big cities – and Italy is the perfect place to make this happen. 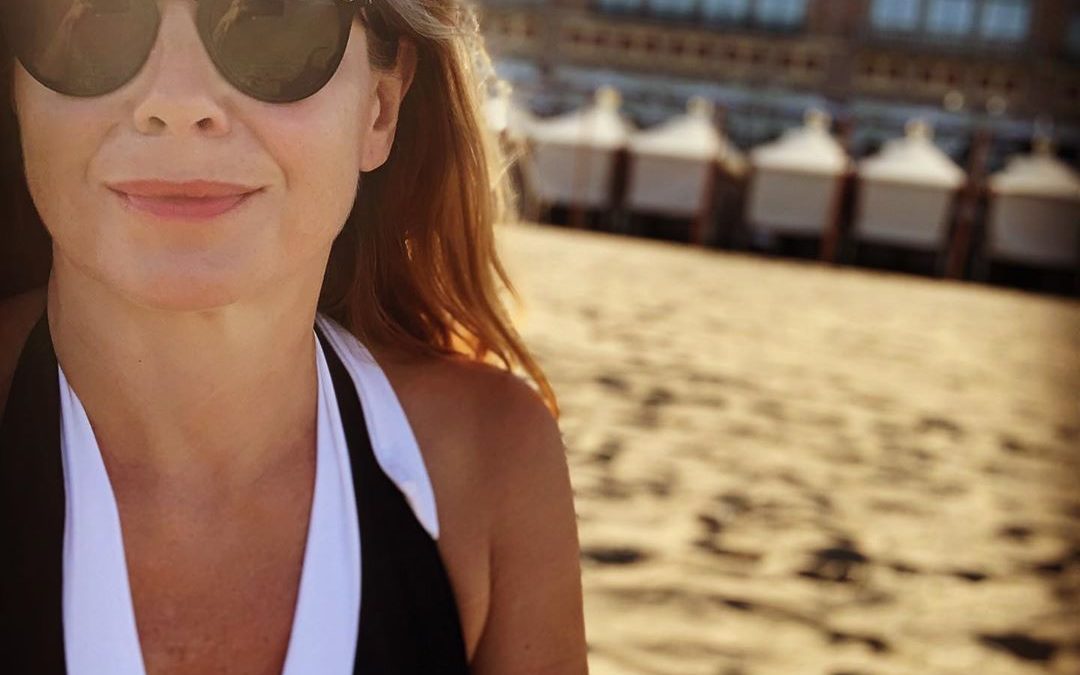 For over a decade, gentrification has been a growing, apparently relentless phenomenon in most major cities, all over the world. From Berlin to the Silicon Valley, from the hipster renaissance of Shoreditch, in London, to the skyrocketing real estate prices in Rome, wherever new jobs became available – particularly attractive, high tech jobs – large urban clusters went from affordable to unapproachable virtually overnight, while hipster cafes and shabby-chic office-sharing spaces popped up on every street corner. Then came the Corona crisis and – you guessed – things changed. Or rather, things are still changing and will probably continue to change even when the virus is behind us because both companies and professionals have finally acknowledged a point some of us have been making for quite a while: Remote work… works. And it may change the way our cities and towns look. When this shift comes into full power, I believe Italy will prove to be the perfect destination for a lot of international professionals living their best life.

How Remote work is affecting gentrification

You probably heard the expression “digital nomad” before. It is used to describe someone who works exclusively online and therefore elects not to have a stable residence. The stereotypical digital nomad is young, attractive, and wealthy, they work as a travel blogger, programmer, influencer, they are writing a book for which they got a handsome advance, or possibly a series of articles on the lives of other digital nomads. The average response to this specific professional profile varies from benign envy to outright dislike, but most people agree that they wouldn’t mind being able to work without ever having to step foot into an office. Now, if 2020 has proved anything, it has proved that this is possible in more cases than companies were willing to admit. When left with no other option, thousands of companies have grudgingly allowed their employees to work from home and, lo and behold, the quality of their work was largely unaffected. The obvious consequence is that many firms are reassessing their need for stable offices and finding that they can spare a substantial amount in rentals and insurance. At the same time, their employees – after struggling to adjust to zoom calls and a completely different work-life balance – are finding that they have more options than they ever thought possible. Suddenly, for instance, moving out of the city, living cheaper, in a small village or in the country, and raising their children in a healthy environment is no longer incompatible with their career. And some of them are already realising that, if they are allowed to move out of the city, they might as well move out of the Country.

How Italy became the perfect destination

A vast majority of Italian towns and villages have less than 5k inhabitants. You might have come across several articles on international media about Italy’s “ghost towns” and how the local municipalities were trying to encourage residents to move here by selling houses for as little as € 1. You might have even asked yourself whether it would be completely crazy to take them up on their offer. An increasing number of people are finding that now that remote work is an option, the idea of living cheap in the Italian countryside or by the sea, keeping chicken and growing a vegetable patch, is not as outlandish as it once seemed. Many are already predicting the end of gentrification, as there is no need for thousands of people to live in close contact, if each team can work just as well remotely, possibly meeting once or twice a year.

It is still too early to predict what the effect of the mass implementation of Remote work on our economies and our urban life will be. If this trend continues, we can expect a drop in real estate prices in most cities, while investments are shifts towards providing small and remote towns with high-speed internet infrastructures and public transport, to make them more attractive to those fleeing the metropolitan areas in search for a quieter life. Some regions in Italy, such as Lazio, have already started investing in the development of smaller municipalities, as they expect the number of international residents to raise. Will this all remap our lives and our human geography for good, making it easier for young professionals to start families, for women to have successful careers and for startups to flourish without the burden of keeping their expensive city offices. It’s too early to say for sure, but I am willing to bet that this might be the one good thing to come out of this crisis. And if you are hoping to live your Italian dream and make it work for your family, your startup company, or your coworkers, I am more than willing to help.